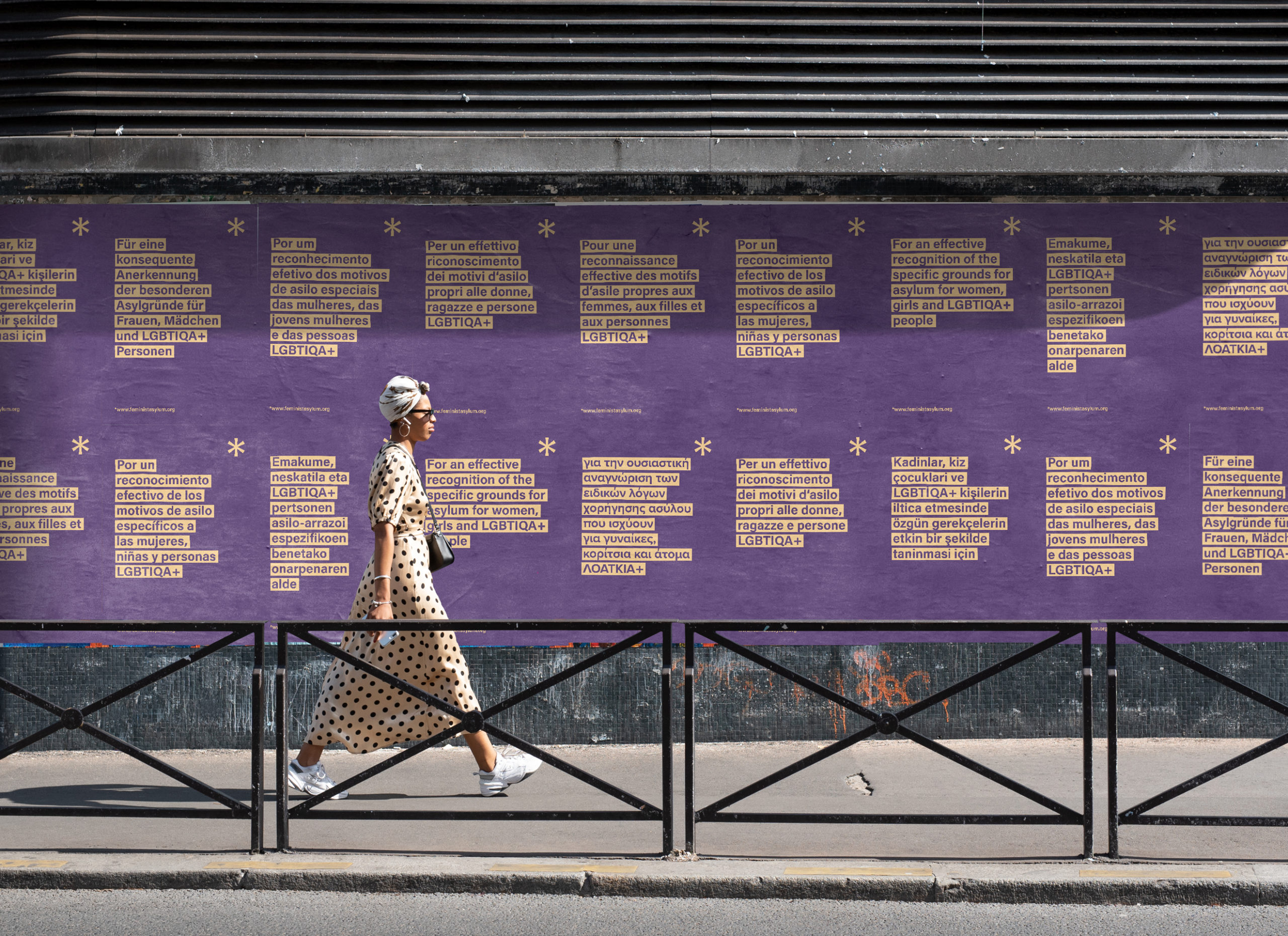 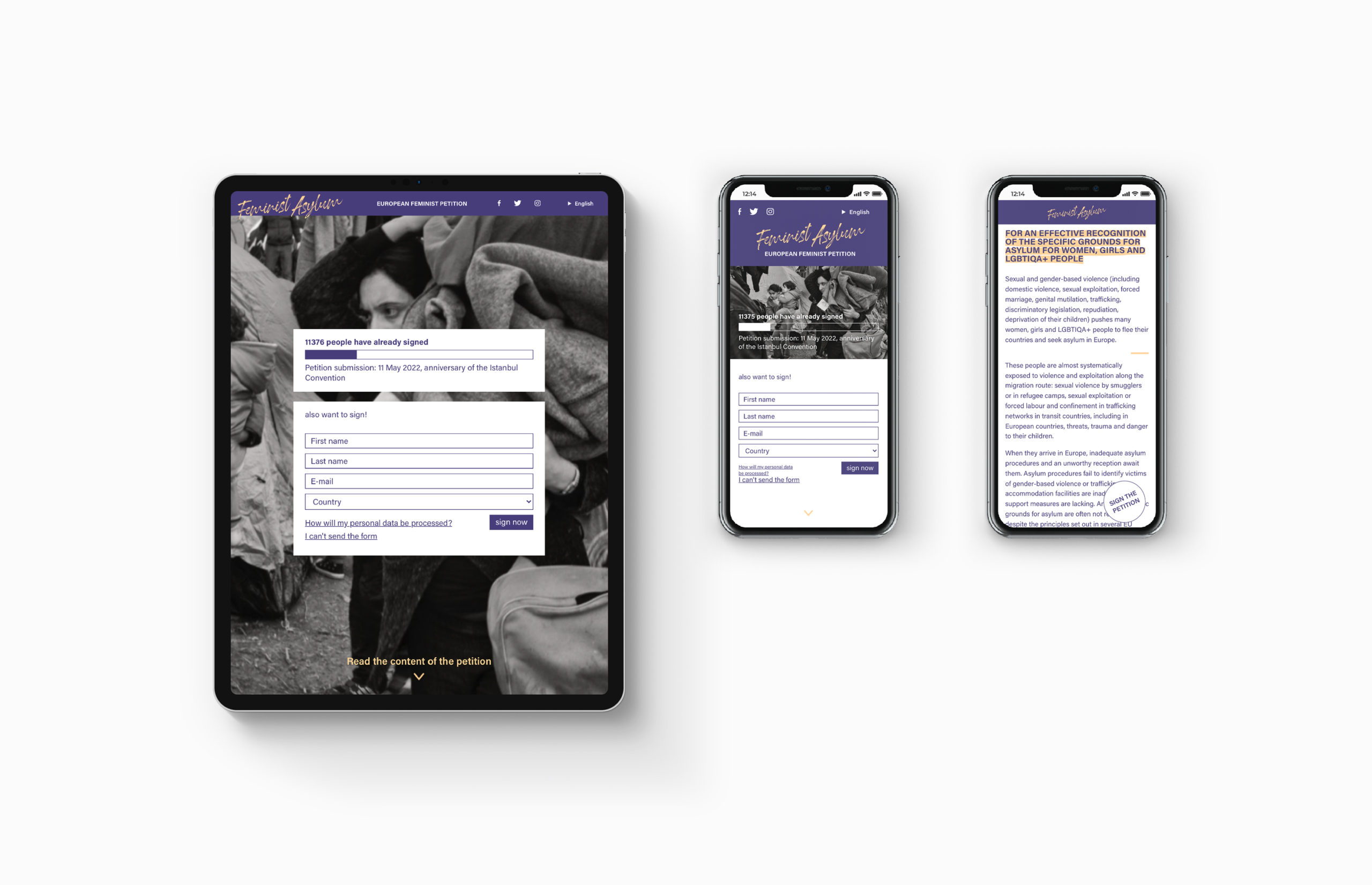 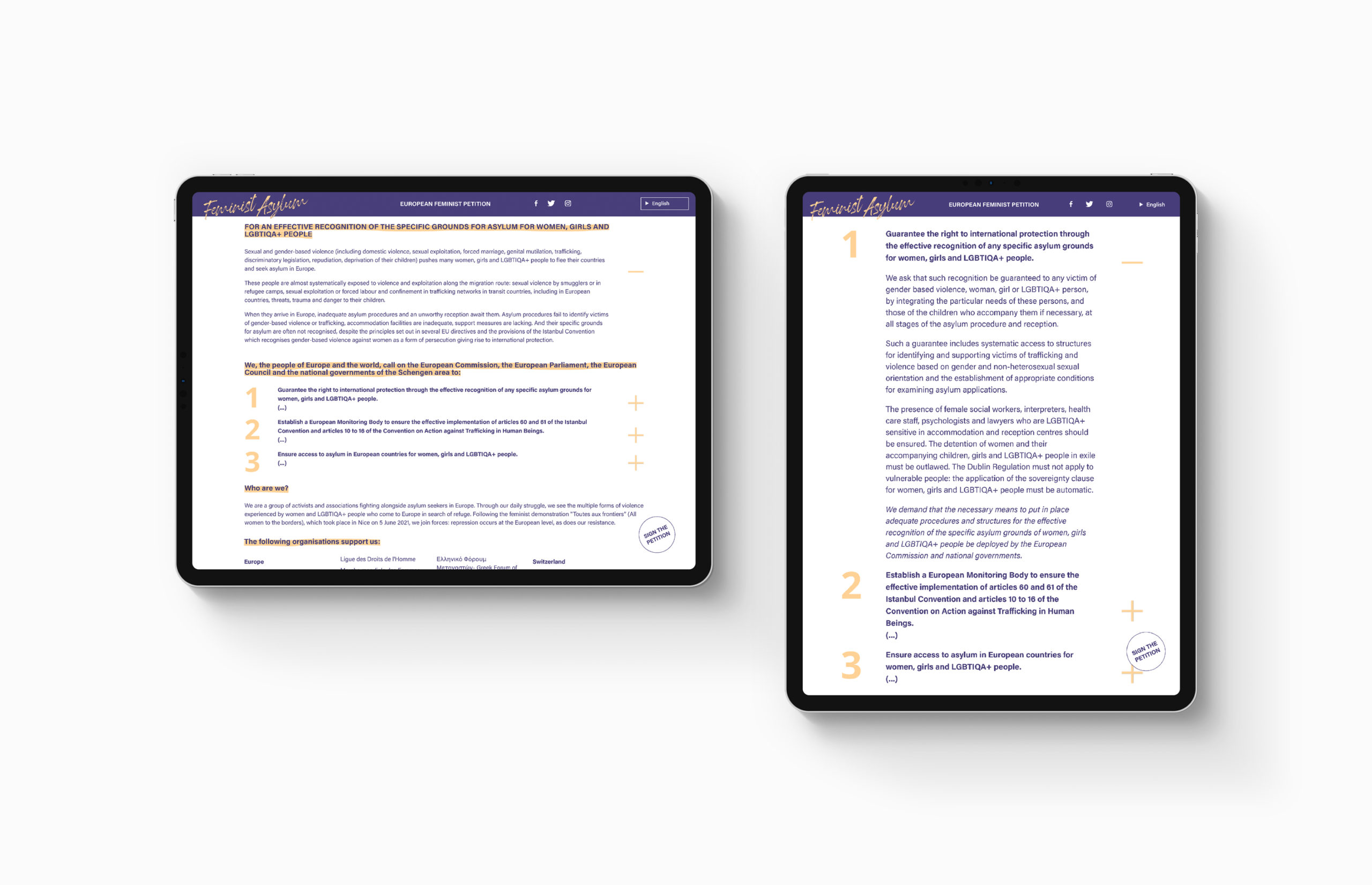 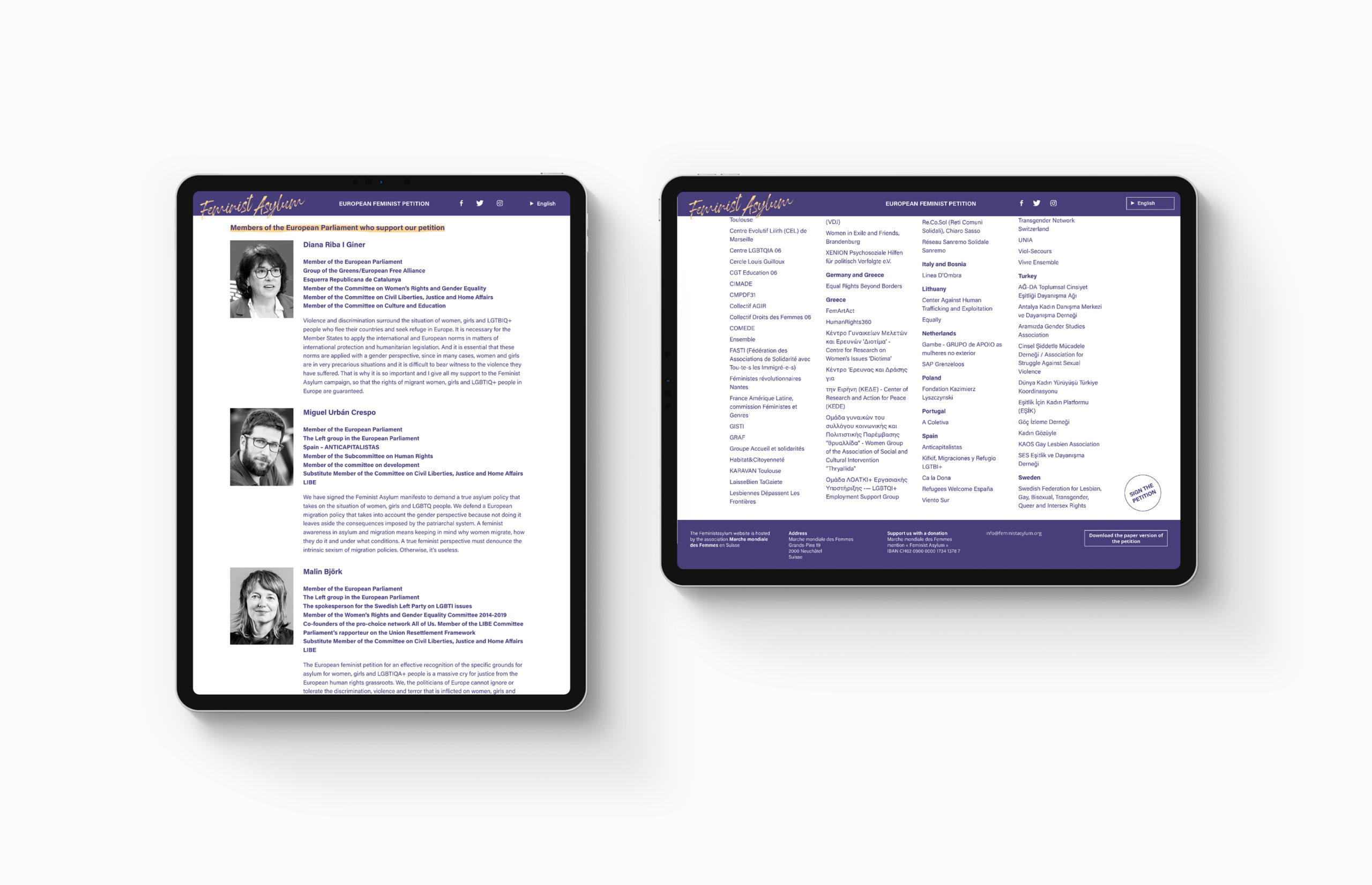 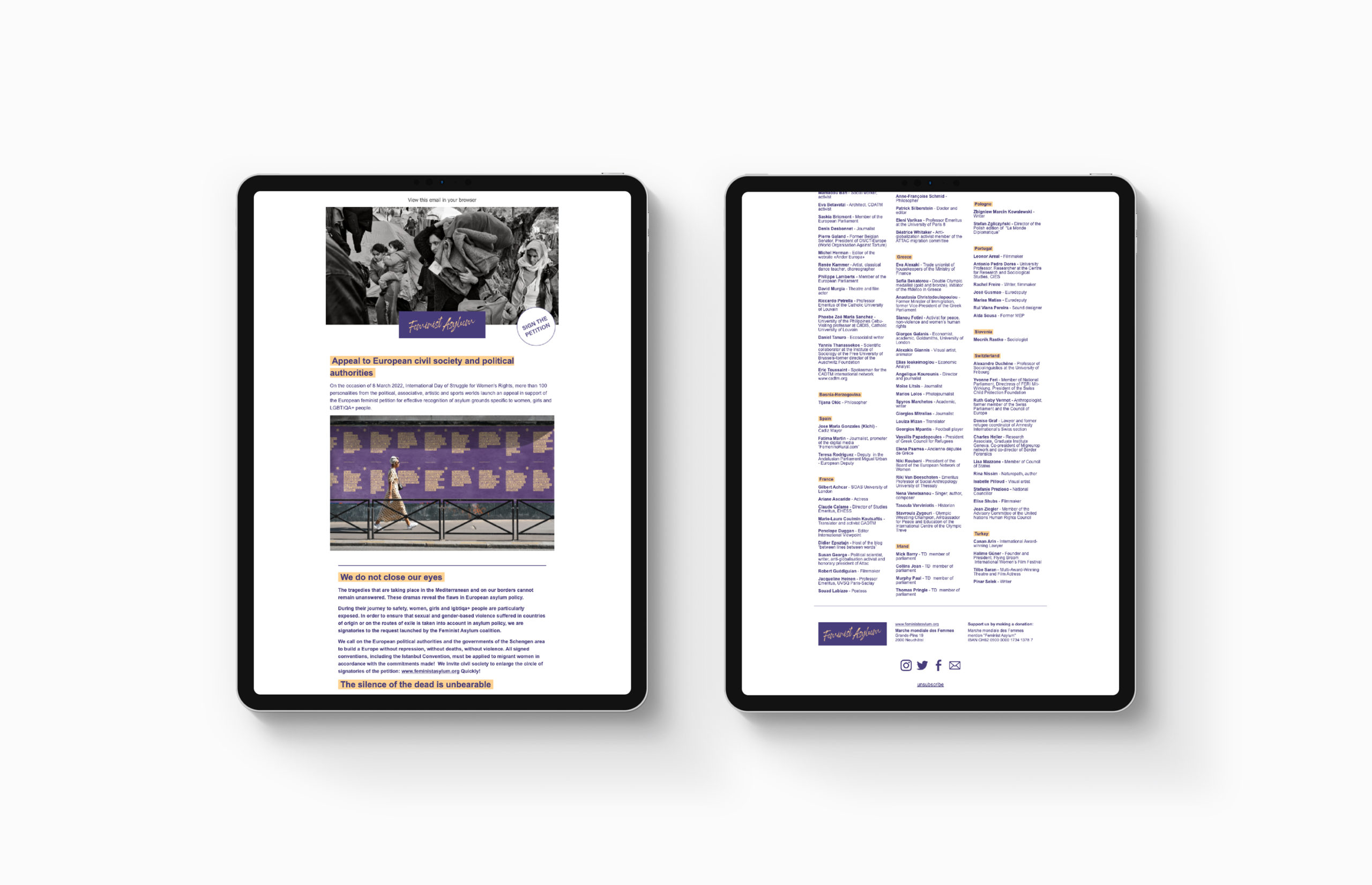 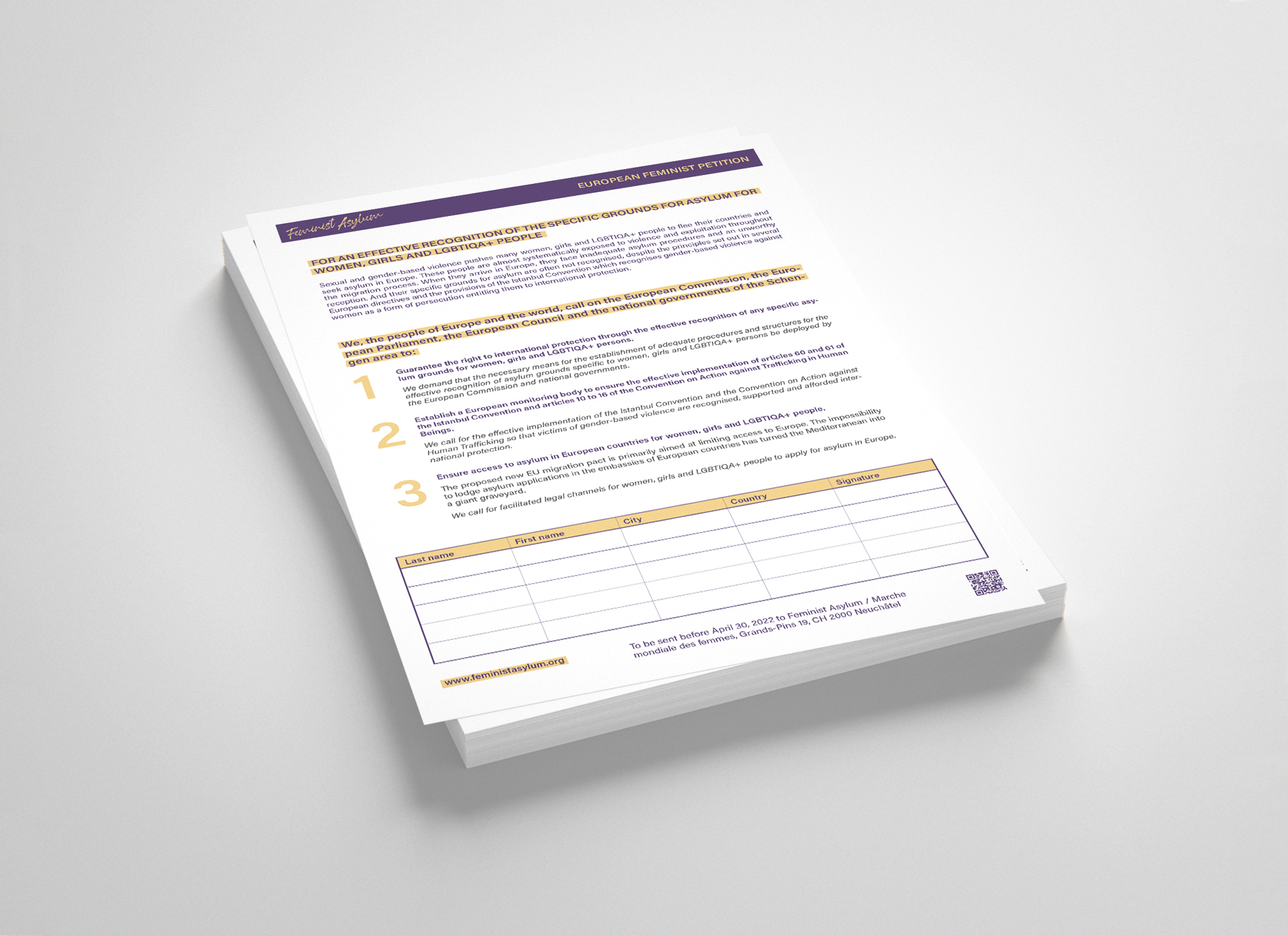 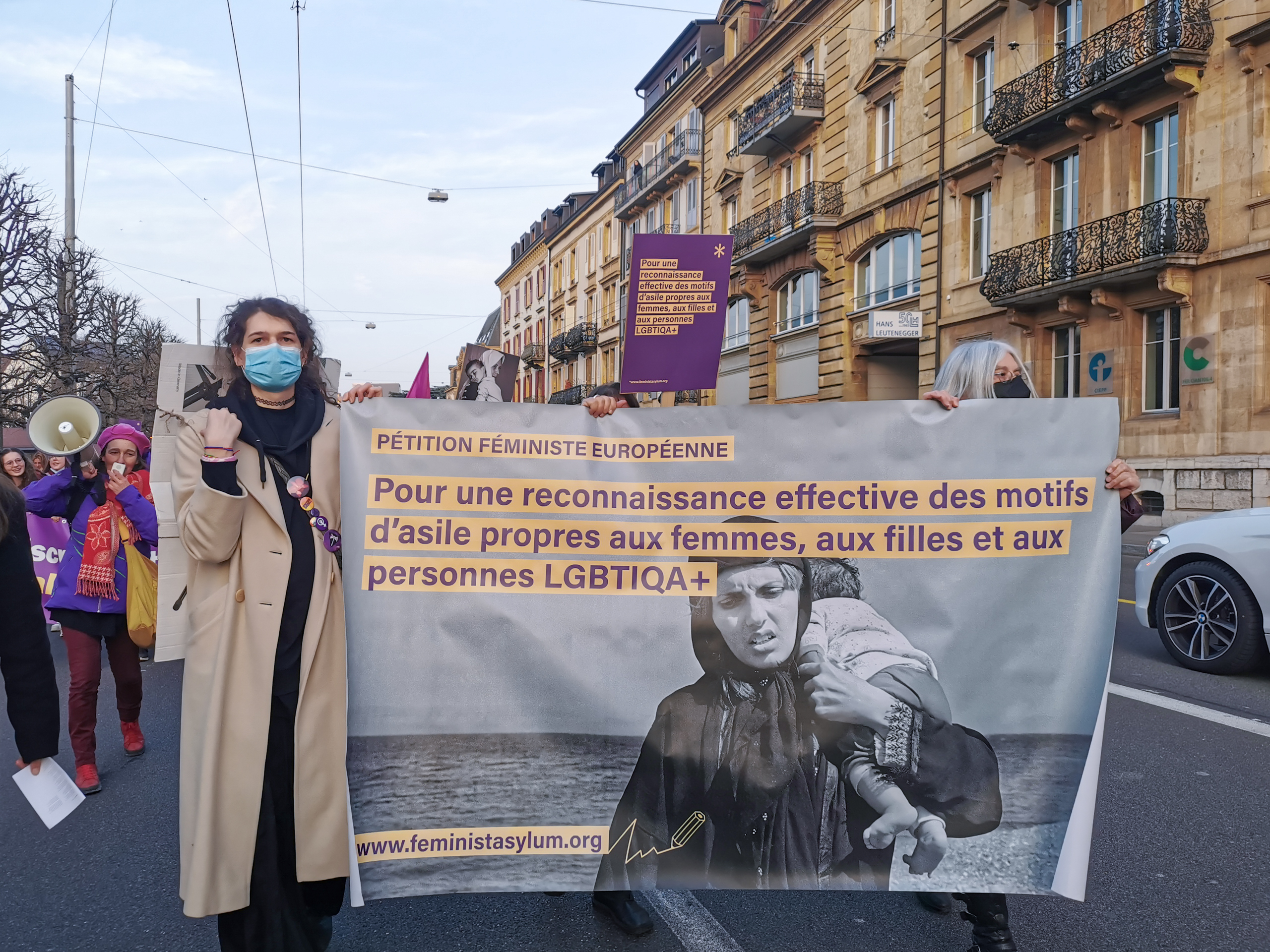 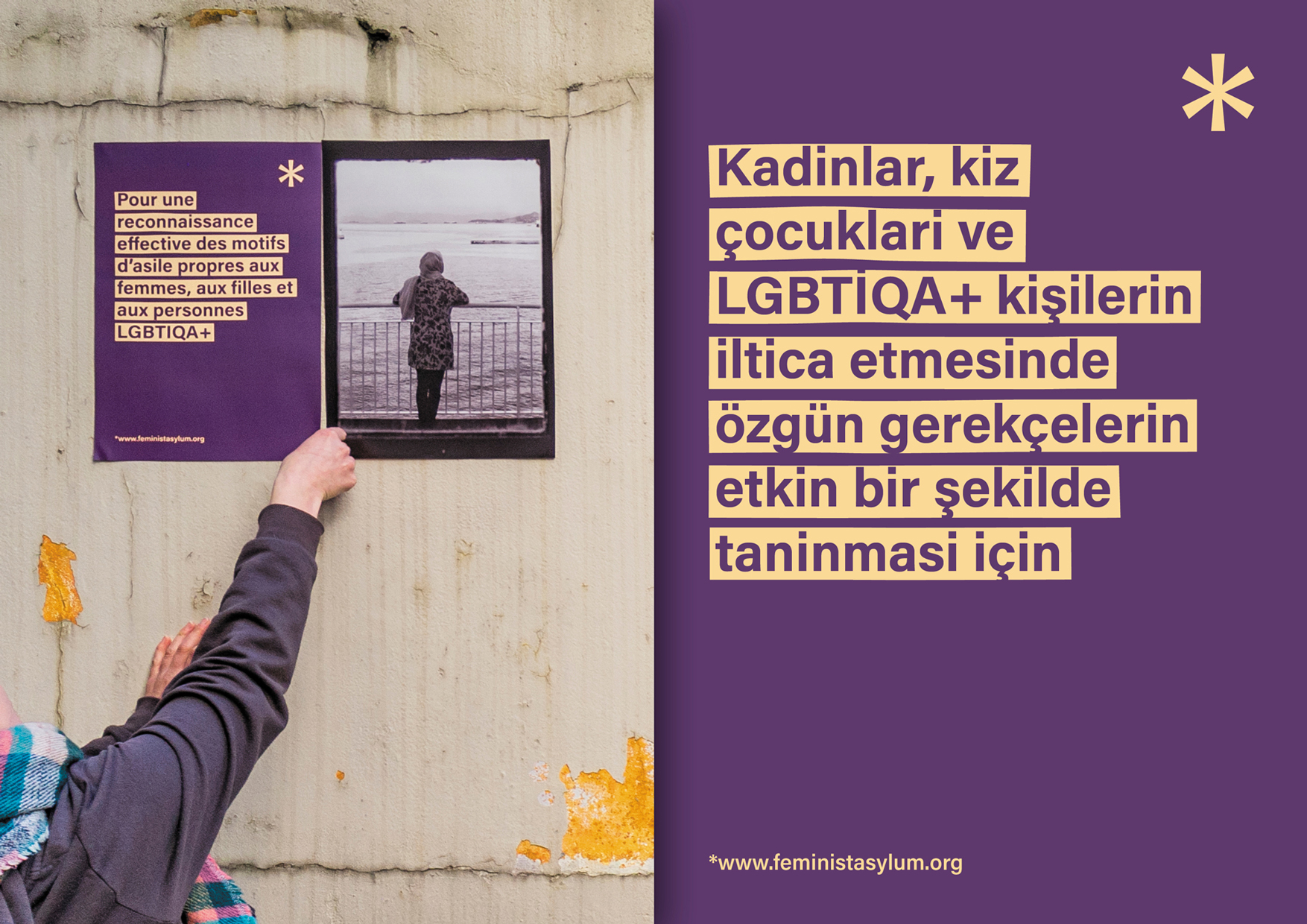 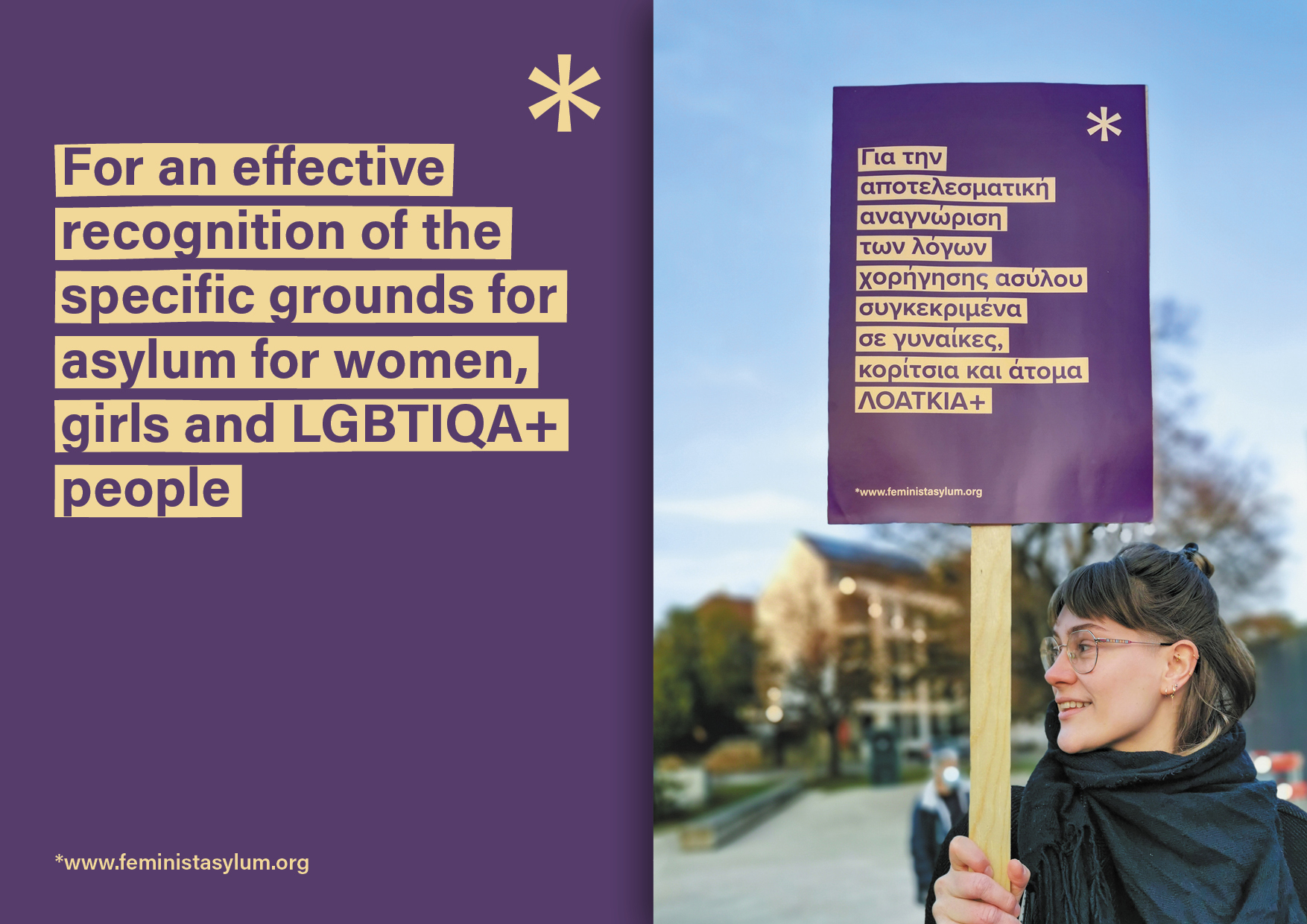 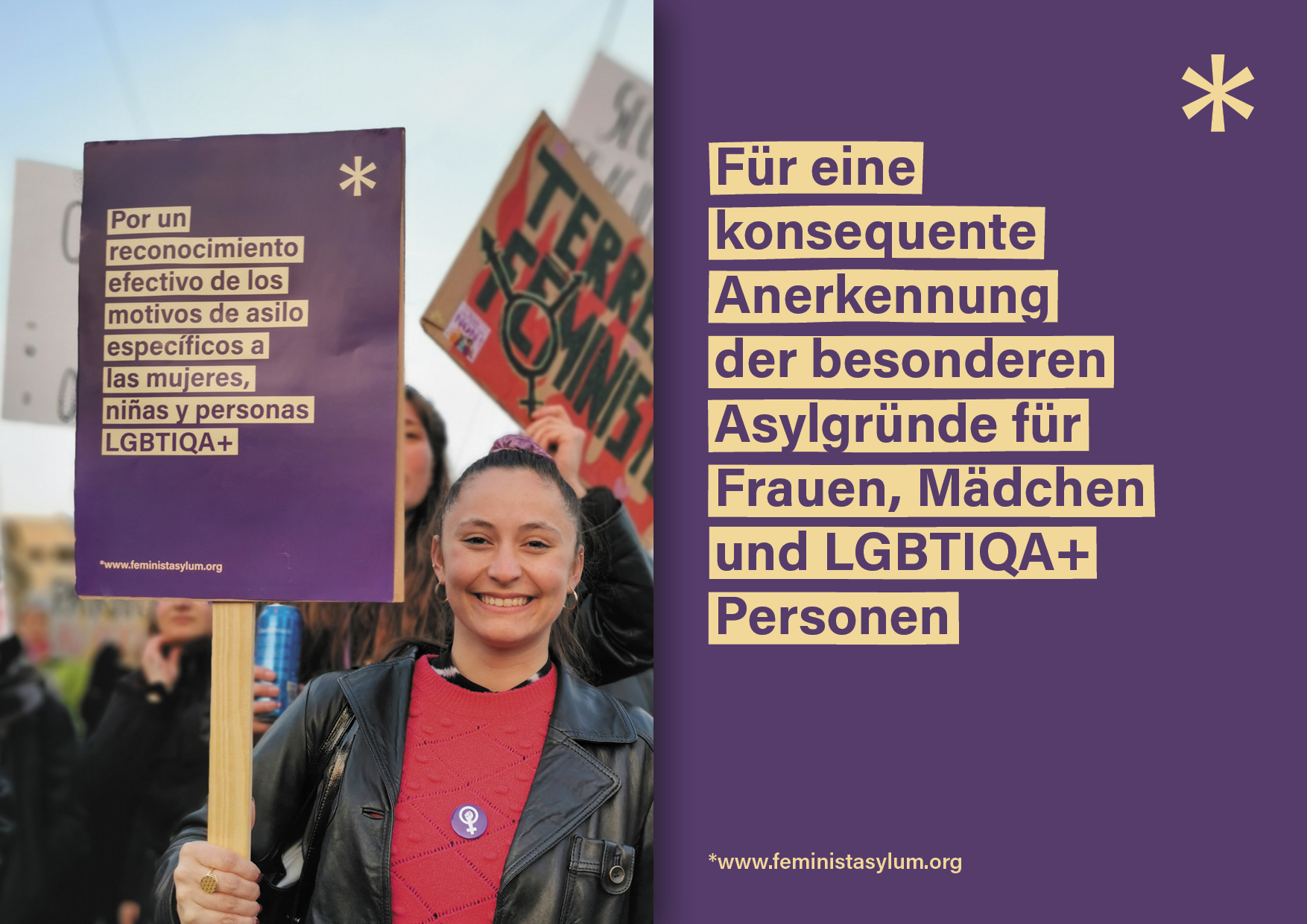 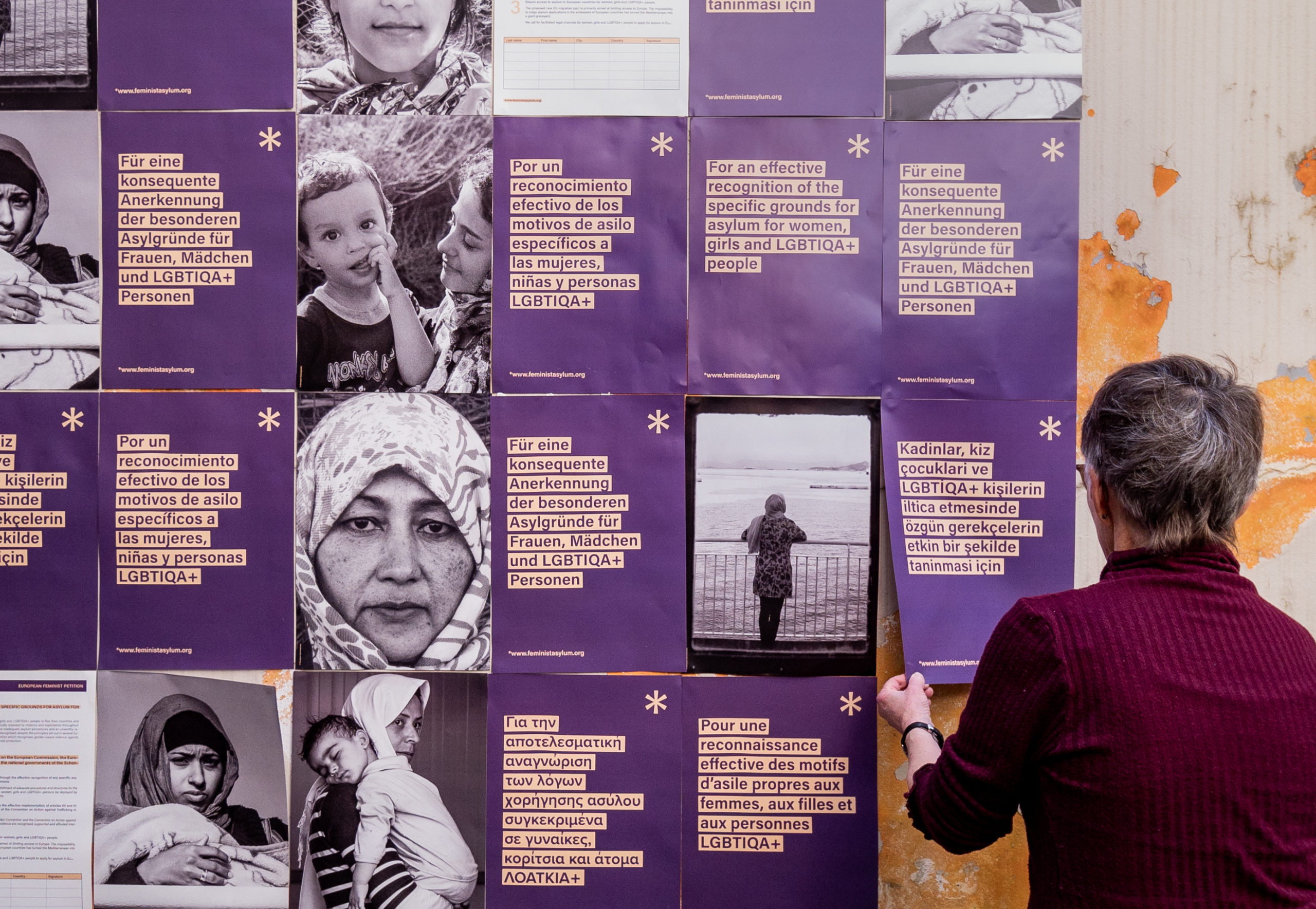 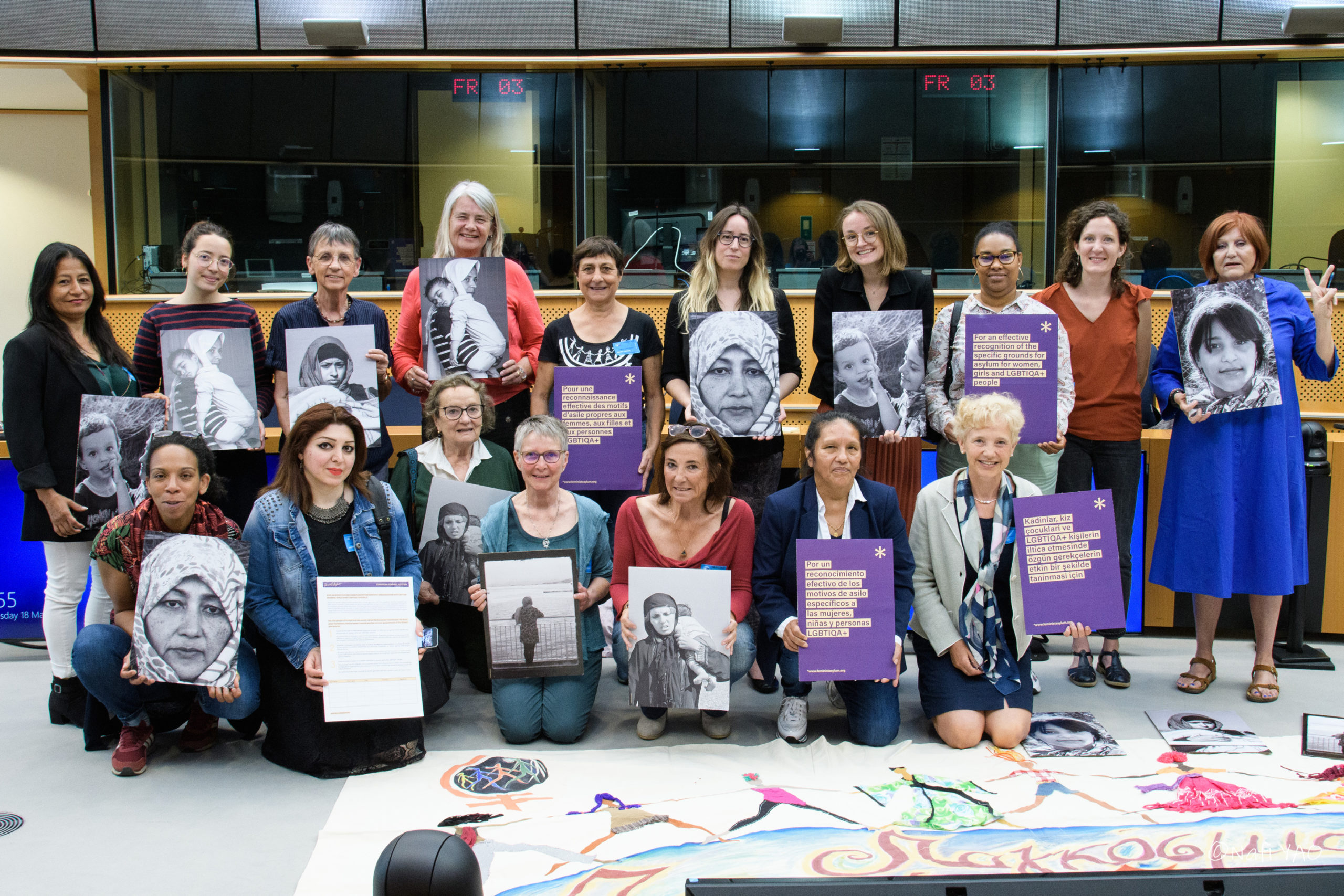 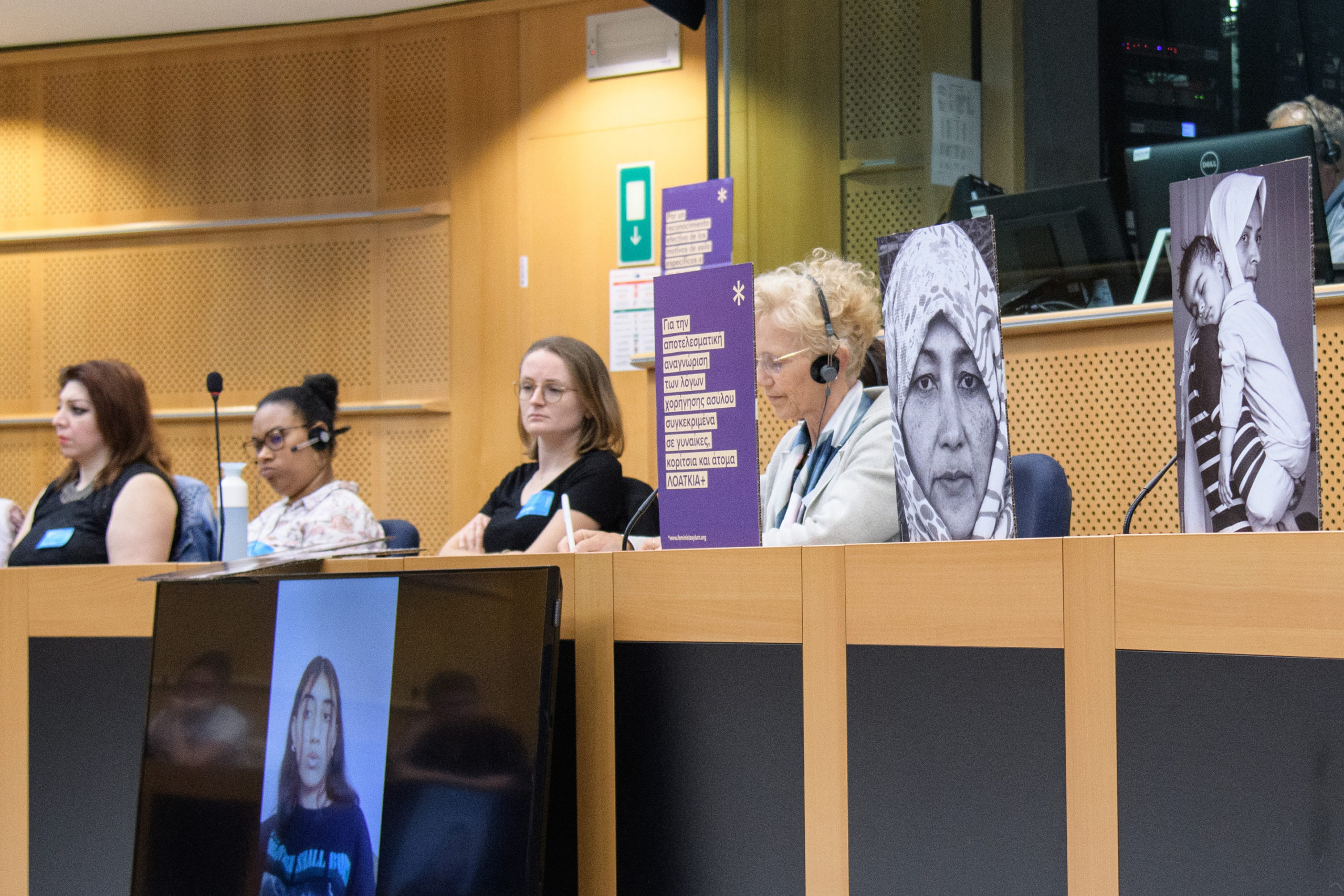 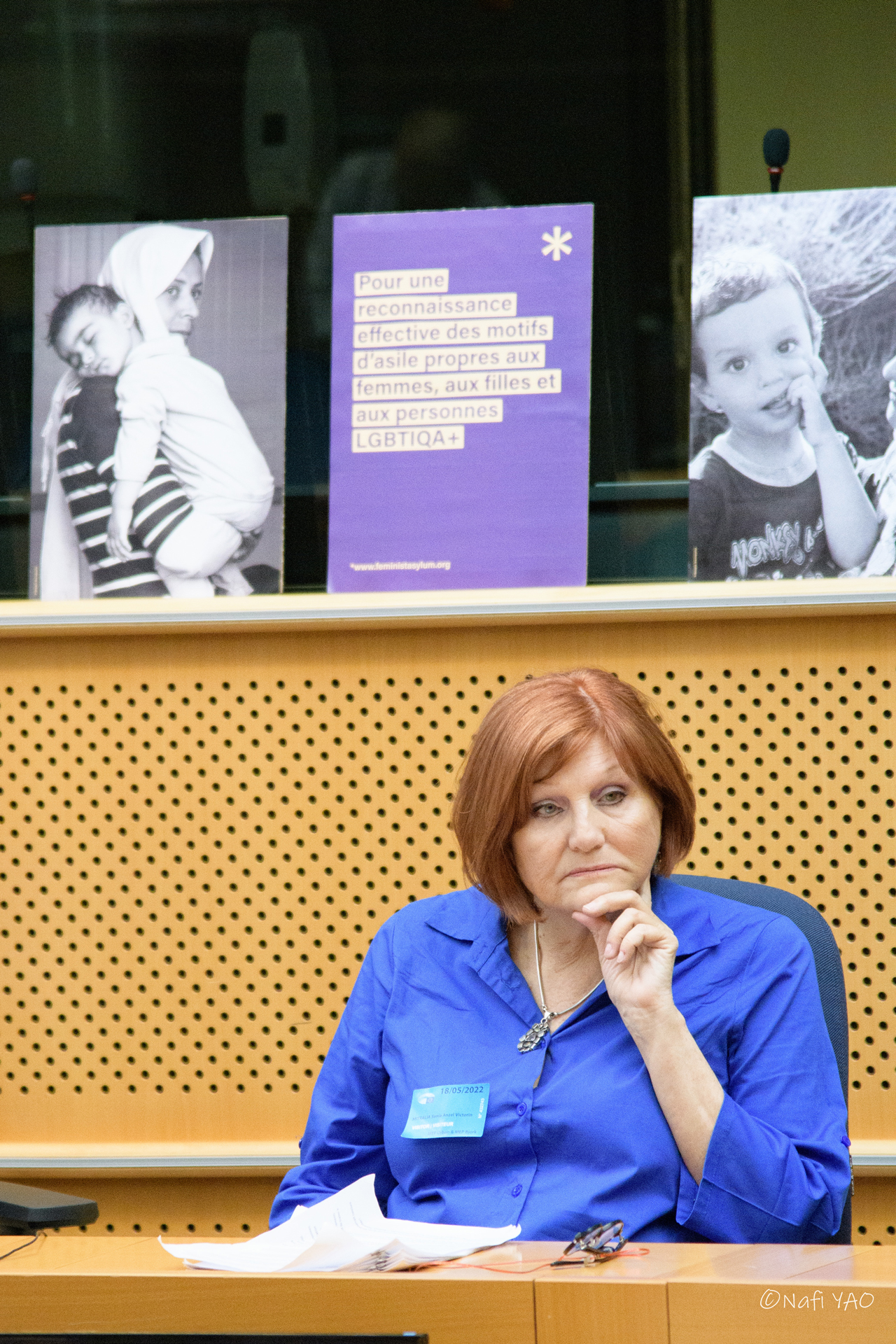 Feminist Asylum is a group of activists and associations fighting alongside asylum seekers in Europe. Their goal is the effective recognition of the specific grounds for asylum for women, girls and LGBTIQA+ people. In 2021 they launched a European petition.

In the context, we have created an online and offline campaign. In addition to a website featuring a signable petition, we produced posters, banners, postcards and content for the different social networks in the petition’s 9 languages.